Have you ever been bowling? If you’re an adult reading this, you probably have. I think bowling isn’t as popular an activity as it used to be, but back in the day, it was a cherished family activity and it was something that every member of the family could enjoy. We spent a lot of time at the bowling alley when I was a kid and they were some special times with family and friends of our family. Bowling is an easy sport, but doing it well isn’t so easy. However, a 96-year-old woman from McKees Rocks, Pennsylvania makes it look easy, believe it or not.

Sara Lyons doesn’t see a lot of the infamous gutter balls that most of us have seen more than our share of. Sara’s making the big headlines after bowling a no-tap 300. What does it mean to bowl a “no tap”? When you bowl a no-tap 300, it means that you knock down nine or more of the pins on all 12 balls. According to LiveAbout, no-tap bowling means that “strikes are awarded for any pin count at or above a certain score.” As an example, when a bowler knocks down nine or more pins on the first ball you throw, you’re awarded a strike when you’re playing nine-pin no-tap bowling. 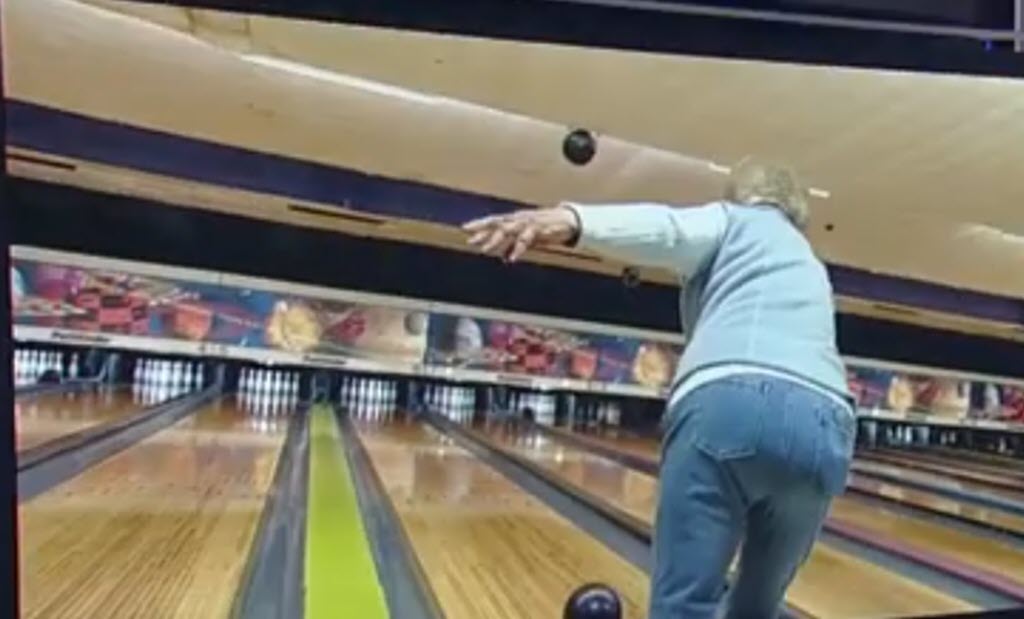 Sara says she’s been bowling since she was 27 years old “and that’s a lot of bowling.” Her age isn’t stopping her from hitting and winning at the alley. By looking at her, you’d never guess she’s pushing 100 years old, but she is indeed. She says that her form looks much the same as it did when she first got started in the sport all those years ago. To her family, Sara is a huge inspiration, and watching her games has kept their spirits up this year. Honestly, she’s an inspiration to us, too. 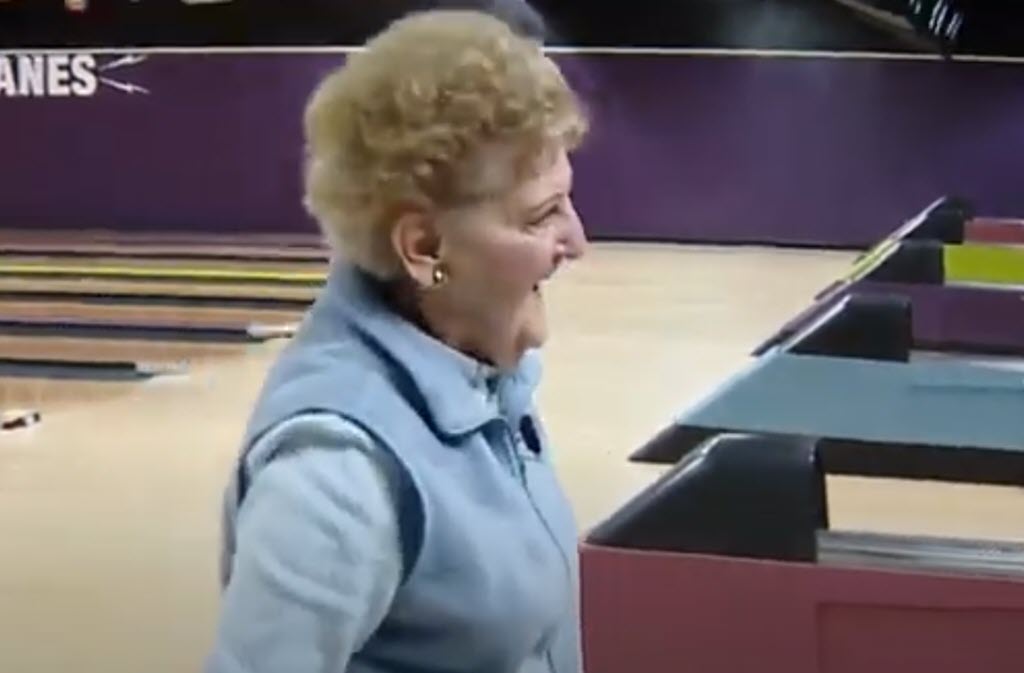 Watch the video below.

0shares
2021-09-08
admin
Previous: Someone Found a $3 Bowl at a Rummage Sale, Several Years Later Discovers It’s Worth $2.2 Million
Next: 20 Men Who Emotionally Opened Up And Got Shut Down Right After