Someone Found a $3 Bowl at a Rummage Sale, Several Years Later Discovers It’s Worth $2.2 Million

Posted by: admin in Viral September 8, 2021 Comments Off on Someone Found a $3 Bowl at a Rummage Sale, Several Years Later Discovers It’s Worth $2.2 Million 78 Views

I’ve always loved going to yard sales and thrift stores. You just never know what treasures you’re going to find just sitting there waiting for you to discover them. A long time ago, in the early days of eBay, I sold rare books on the auction site, so I spent a good bit of time looking through books at yard sales and garage sales trying to find a treasure to re-sell. My great success story was a book I found for a dollar that I later sold for a couple of hundred bucks. The thing is, it was a fun activity that also brought me a little extra cash into the house as a single mom.

I loved being a bookseller. The truth is, the hunt was as enjoyable as the sale, but I’d not have been displeased with a rare find that netted me millions of dollars, either. Well someone in New York went to a tag sale several years ago and found a cute little bowl. There was something special about it, so they bought it for $3 and took it home, where they displayed it in their living room for several years. Well, as it turns out, this bowl is a $1,000-year-old “Ding” bowl from China’s Northern Song Dynasty and it recently sold at an auction for $2.2 million. The seller said that they found the bowl at a tag sale near their home in the summer of 2007. 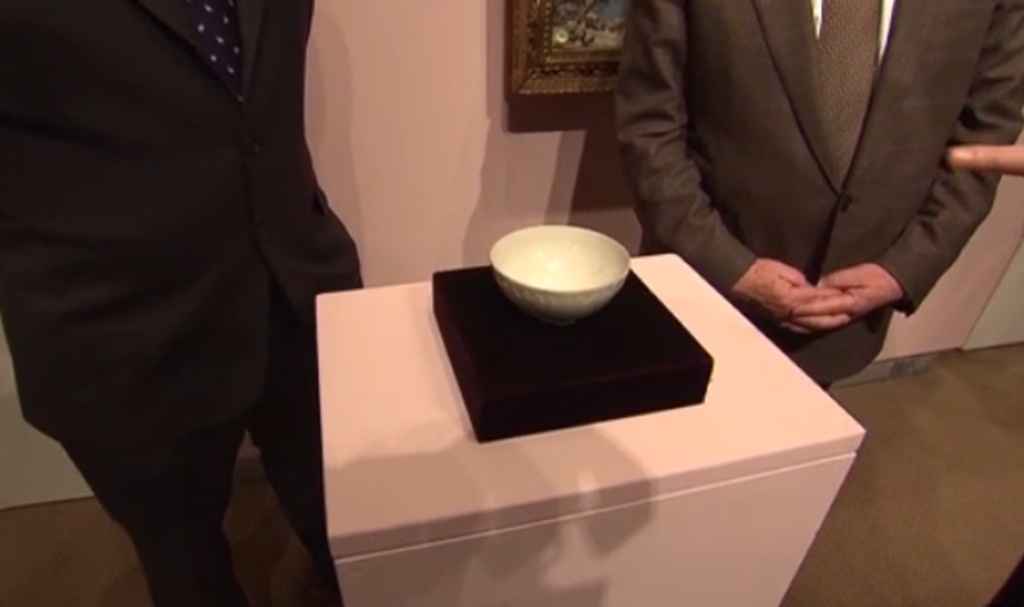 Now, as a person who loves beautiful old things and is also a parent, all I can think of are those years of this treasure sitting in someone’s living room. Yikes! At some point, the owner became curious about the bowl’s origins and had it evaluated, and Sotheby’s pre-sale estimates valued the bowl at between $200,000 and $300,000, a value much less than the bowl ended up bringing the seller. There is only one other known bowl of the same size in the entire world, and it’s a priceless treasure that has been at the British Museum in London for more than 60 years. 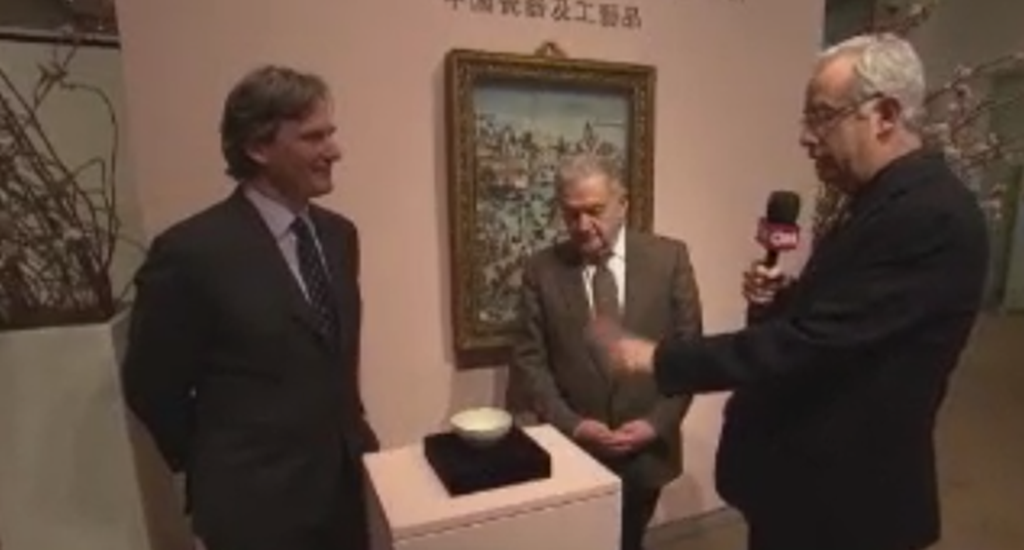 London dealer Giuseppe Eskenazi bought the bowl for $2,225,000 after a prolonged battle between himself and four other bidders. Here’s a news video about the story below.